Logifruit’s turnover in 2018 was 123 million euros, continuing its sustained growth

Logifruit has closed 2018 with growth in its turnover with a turnover of 123 million euros, a 9% increase over the previous year, and also in the movement of packaging.

Logifruit has closed 2018 with an increase in its revenues, reaching a turnover of 123 million euros, a 9% increase over the previous year, and also in the movement of containers. Mercadona and its suppliers’ pooling  provider has also increased its investments in new containers, machinery and water and energy efficiency equipment to continue on their path towards a circular economy. 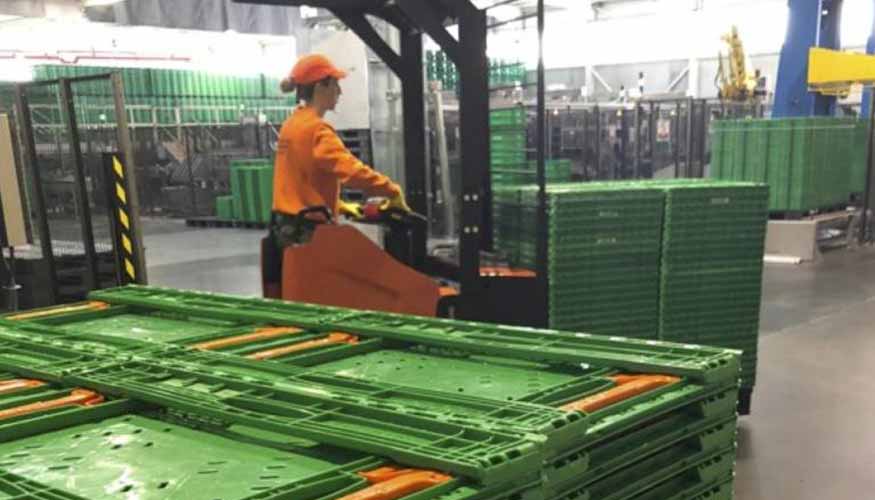 Logifruit bases its growth on its Total Quality Model with investments in staff training and machinery to automate its processes Logifruit, the pooling of reusable packages for Mercadona and suppliers, has closed 2018 with a turnover of 123 million euros, an increase of 9% over the previous year (112.85 million euros). It also made a 6% increase in containers movement and according to the company’s statement, “Logifruit achieved the maximum value and use of all the containers it has, in order to obtain a perfect balance between economic, social and environmental efficiency”. According to the company, this continued growth is based on its Total Quality Model strategy to satisfy all the components of the company and which allows it to provide service to around 1,000 customers throughout Spain and other 10 countries.

Since its foundation in 1966, Logifruit has had the goal of providing quality products and services in its activity of washing, sorting, storing and renting reusable plastic containers. In this sense, Pedro Ballester, Logifruit’s CEO, points out that the 2018 results guarantee the sustainability of the project over time, “we are generating innovative, sustained and shared growth in a different company, which brings wealth and respect at a social, economic and environmental level”.

Currently, Logifruit has 13 platforms with more than 200,000 m2 of surface area and state-of-the-art machinery, from where it controls the life cycle of more than 17 million containers that make more than 248 million movements a year. With its BACK (Box Always Comes back to the Kitchen) reuse and return system, it manages to significantly reduce the impact on the environment and increase customer satisfaction.‘ 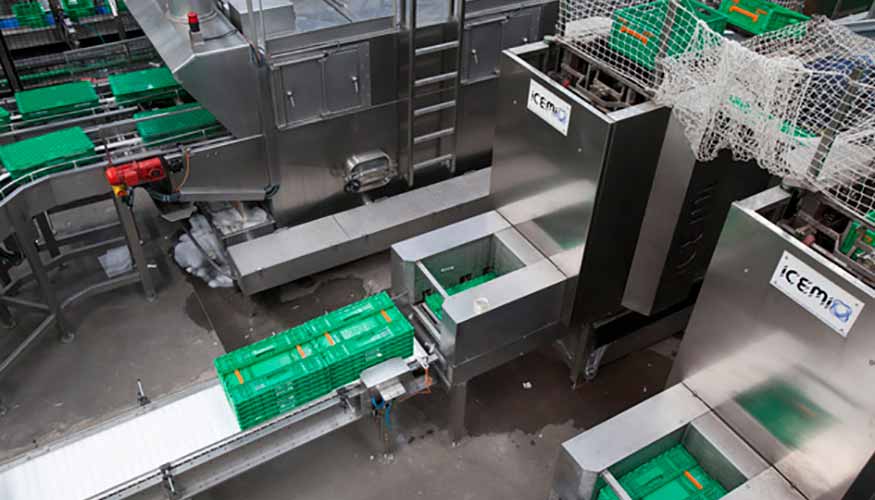 The workforce has increased by 165 people, with machinery that reduces physical effort in the different operations of its 13 plants. 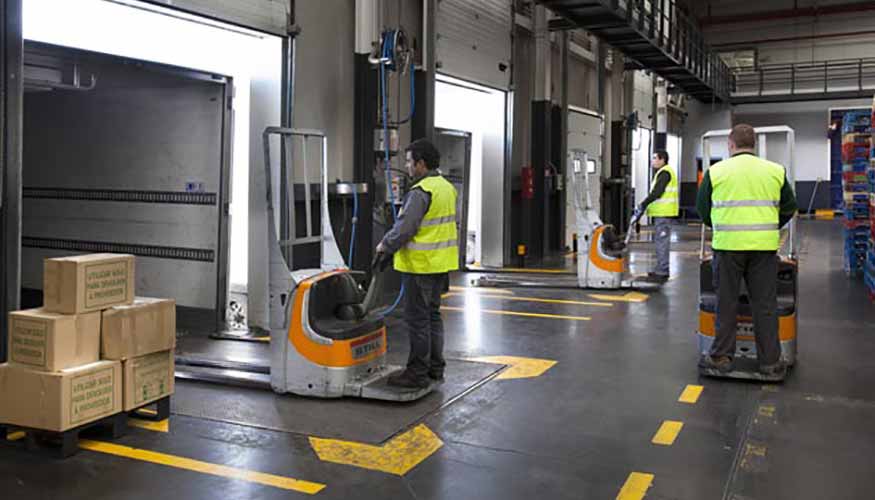 With the help of Mercadona, the Valencian company has continued to invest in the improvement of equipment and facilities which, with 50 million euros in 2018, is 19% higher than in 2017 (42.4 million euros).

The main destination of the investment, with 36M€, was the purchase of new containers to replace rigid with folding ones, following its objective of deepening its Green Logistic strategy as a friendly pool. “The new packaging will save hundreds of tonnes of CO2 into the atmosphere”, the press release states.

Also, in 2018 it has increased its staff by 165 people, bringing the total to 1,160 at the 13 platforms and headquarters in Valencia. Another aspect highlighted in the statement is an agreement with wage increases linked to productivity, the Equality Plan and investment of 300,000 euros and 11,000 hours of external and internal training.

The increase in staff is noteworthy in a company that has opted for the practical automation of its processes of washing, sanitation and reuse of containers in their platforms for reconditioning reusable containers. In fact, it has continued to invest in the purchase of machinery for the automation of processes. “The objective is very simple: the worker is increasingly focused on the quality of the processes and not on the effort. Thanks to machines like stackers, assemblers, metal or breakage detectors, strapping machines, etc, we reduce the physical effort of workers and better meet the needs of customers”, they point out in the company.

In the circular economy

As a pooling company dedicated to returnable transport packaging, since its opening in 1996 it has moved towards a circular economy, extracting the maximum value from its carriers in the 3Rs (Reduce, Reuse, Recycle) with an economic, social and environmental return.

This commitment was clear in 2018, when, in order to reduce its impact on the environment, it has invested in the optimisation of water, energy and cleaning consumption, with new devices and state-of-the-art machinery. Ballester also emphasises the circular economy strategy of the Valencian company: “We continue to develop strategies and optimisation plans with the sole objective of making the most of and reusing packaging to achievezero waste”.

Logifruit is a member of the first Association of Logistics Operators of Reusable Eco-sustainable Elements (ARECO), whose objective is to promote the use of this type of containers that allows for numerous reuses, and therefore, greater savings of resources.